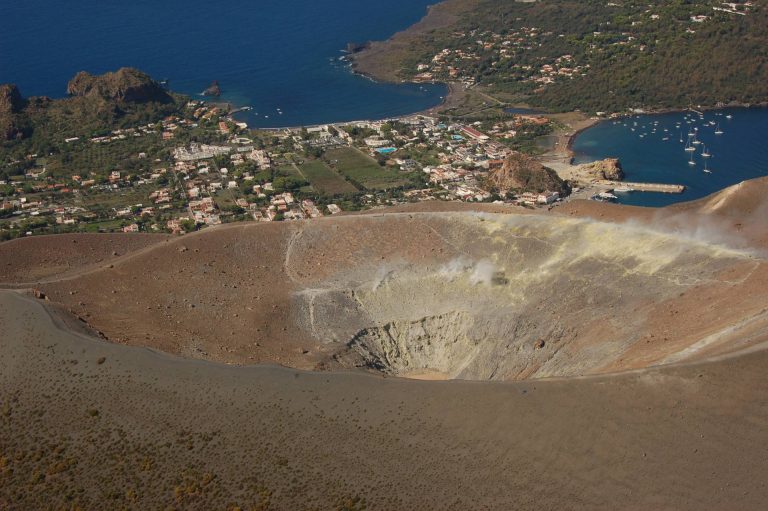 Despite their reputation as agents of destruction, explosive volcanoes are the most effective preservers of ancient human traces and their environmental context. Apart from providing valuable time markers, large-volume eruptions can quickly and thoroughly bury settlements and artifacts, soils and landforms, protecting them from subsequent damage. Many examples of unearthed important sites are present in Campania (i.e. the Bronze Age village of Nola and the Roman towns of Pompeii and Herculaneum) as in other part of the world. Their study can give an inestimable contribution to archaeological, historical and palaeo-environmental research. 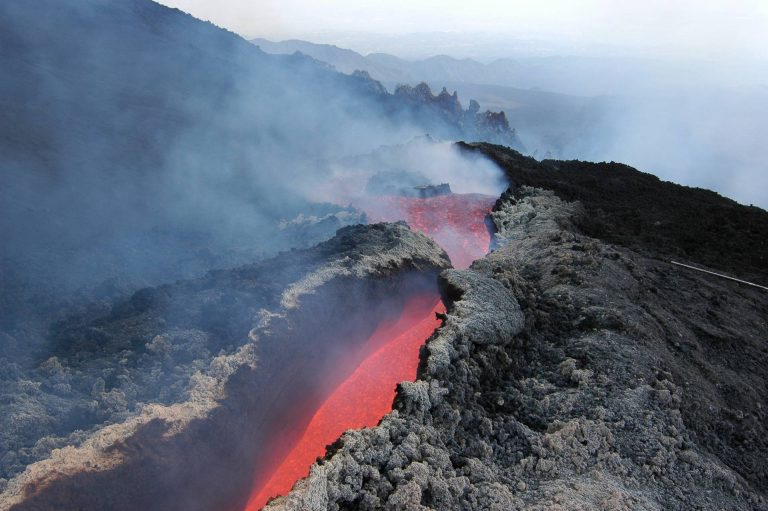 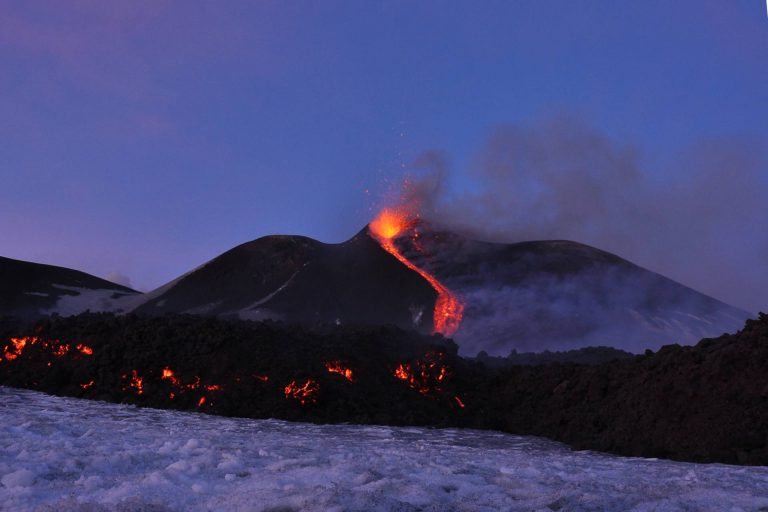 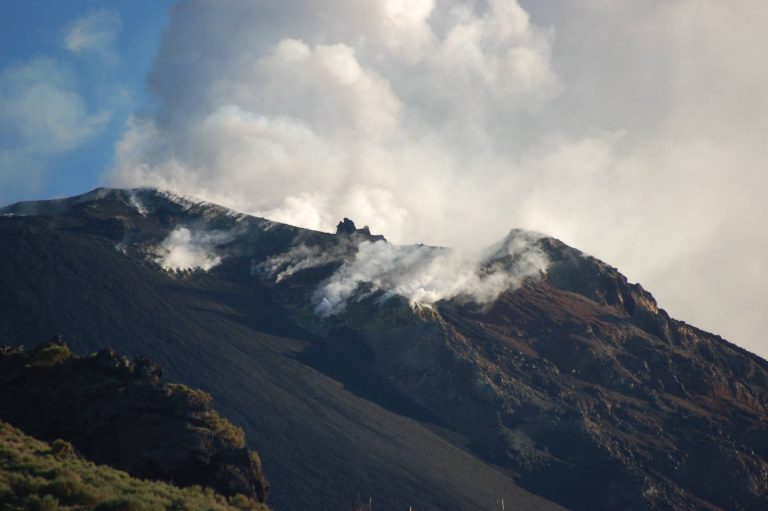 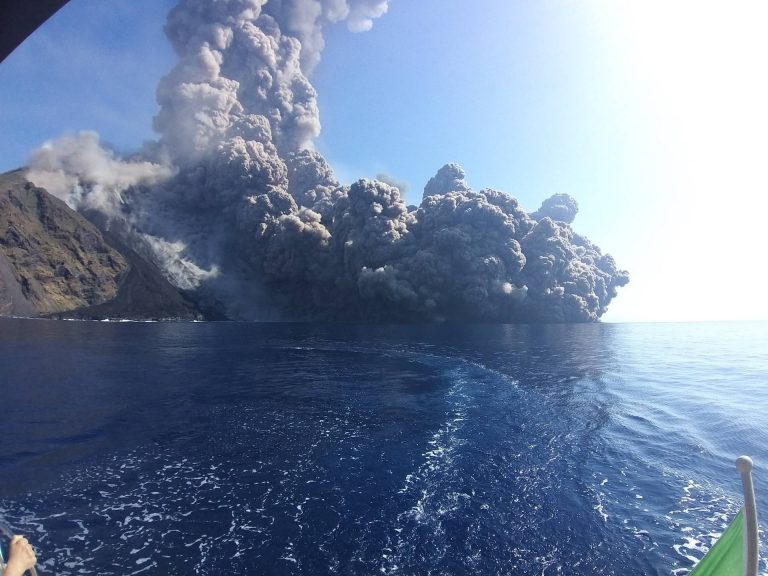 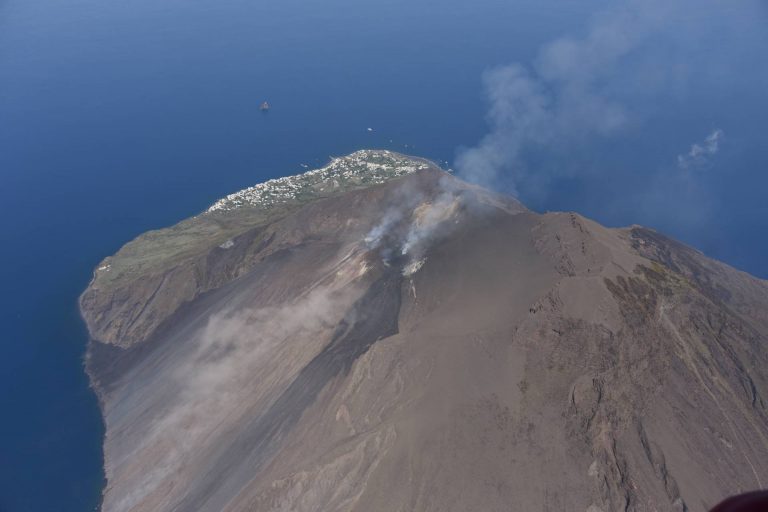 Volcanotectonics is a multidisciplinary scientific field that joins the principles and methods of structural geology, tectonics, geodesy, and physics to volcanological research. Introduction to volcanotectonics. Methods of volcanotectonics (structural geology, models, remote sensing, geodesy). Deformation related to magmatic intrusion. Volcanotectonic processes: conditions for formation and propagation of dikes and sills. Formation of magma chambers and reservoirs. Deformation of volcanoes (faults in volcanic environments, caldera collapse, resurgence, sector collapse). Regional tectonic control on volcanism. Modelling of ground deformation. Use of Matlab and deformation models such as Mogi, Okada, and applications to case studies. Fieldtrip

Statistics and mathematics for geosciences 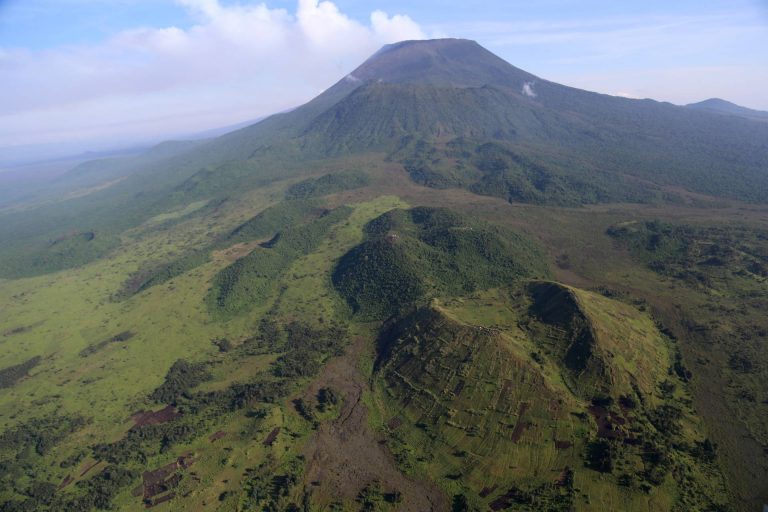 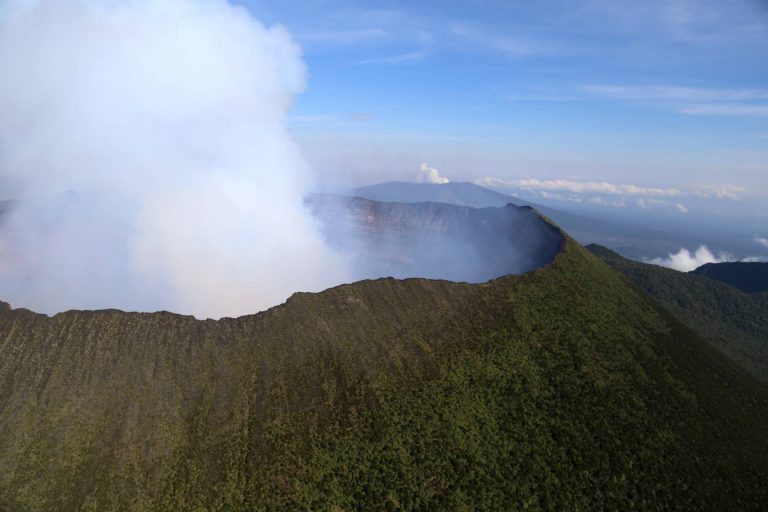 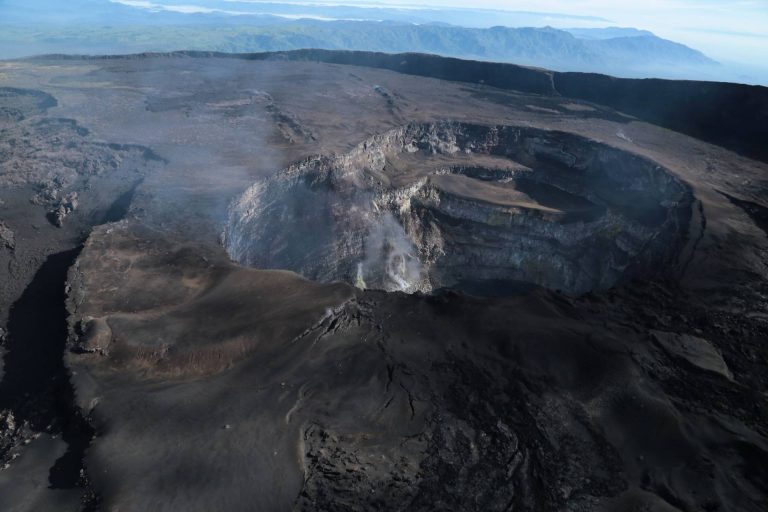 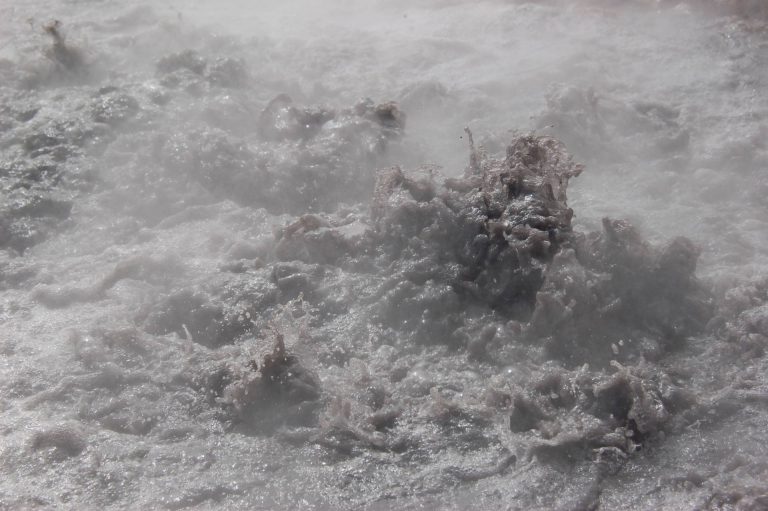 Advanced Volcanology: The principles of magma discharge, degassing and fragmentation and their control on eruption mechanisms. Classification schemes for common eruption types and styles

Manage Cookie Consent
To provide the best experiences, we use technologies like cookies to store and/or access device information. Consenting to these technologies will allow us to process data such as browsing behavior or unique IDs on this site. Not consenting or withdrawing consent, may adversely affect certain features and functions.
Manage options Manage services Manage vendors Read more about these purposes
View preferences
{title} {title} {title}